A Strategic Approach to Managing Pay for Remote Workers

As remote work increases, office location and employee location are increasingly being questioned as drivers of pay, and there is no clear consensus on how employers should adjust salaries to adapt to this new trend. For instance, on Indeed’s blog for employers, William Tincup states “that paying people a salary based on where they live should be seriously reconsidered if not phased out.” Conversely, a recent article in WorldatWork’s Workspan notes that both Facebook and Twitter will pay their increasingly remote workforce based on where they live, not where they work. A Payscale blog from last fall sums up three basic pay strategies employers can use: “1) pay by employer location, 2) pay according to a national median, or 3) pay by employee location.” But the situation requires a more nuanced approach than just picking one of these basic strategies for the entire remote workforce.

First, it is important to remember that not all employees can or will want to go remote. Some companies thrive on the spontaneity that comes from having employees co-located and don’t view Zoom meetings as an adequate substitute. These companies will likely try to limit remote work. Moreover, jobs in many industries like foodservice, healthcare and construction require the physical presence of employees and can never be made fully remote. These companies should continue to rely on the location of the office as a prime driver of pay.

But what if you are in one of the information or technical fields that have an increasing percentage of remote workers? Even for these employees, the office isn’t going away entirely. For all of its bluster about remote work, Facebook has confirmed that it will start bringing employees back to the Menlo Park headquarters at 10% capacity beginning May 10 with other offices soon to follow. Uber has already opened its new San Francisco headquarters at 20% capacity. Likewise, Microsoft has started bringing employees back to its Redmond headquarters and Apple expects to bring back employees by the summer. So clearly, big cities will remain hubs for technology employees and as a result, will continue to exert a strong influence on pay, even for remote workers.

A “One Size Fits All” Approach Is Not the Best Strategy

As much as employers like Facebook and Twitter would like to pay employees based on where they live, it is not going to be that simple. Employers have now added back nearly 14 million, or 62 percent, of the 22.4 million jobs lost in the spring of 2020, and the second half of 2021 could start to revive the war for talent in certain fields. Before an employer decides to cut a remote employee’s pay based on where she lives, management should evaluate the overall supply and demand of workers for that employee’s job. It may not make sense to cut pay by 20% for a hot job like cloud programmer simply because an employee moves from San Jose, CA to Jackson, MS. If that cloud programmer can work for a variety of employers from her home, chances are another employer will be happy to pay her what she was making in San Jose and steal her away if management cuts her pay. For employees in hot jobs, it is logical to predict that national markets will move closer to higher paying cities as long as demand for employees continues to exceed supply.

Let’s take a look at national variation in base salary for a couple of representative jobs to see what this might mean in actual numbers. The below chart shows data for the highest and lowest paying metros in CompAnalyst Market Data for two of our most populated positions, along with the all-US data: 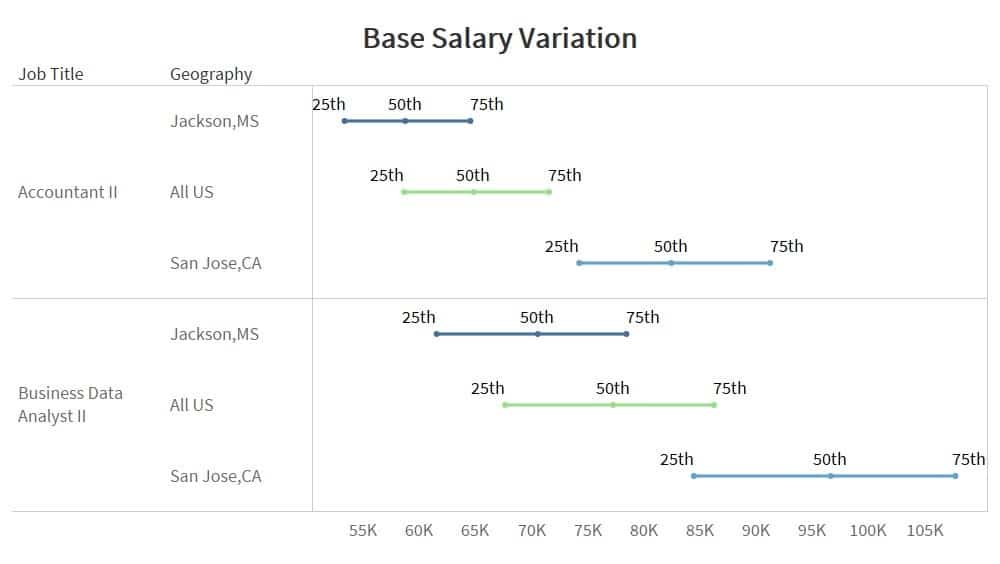 How to Make Smart Pay Decisions for Remote Workers

A strategic approach to paying remote workers now requires more than simply looking at market data and identifying a reference point that aligns with your compensation philosophy. Making smart pay decisions for remote workers now means that employers need to look at the overall supply and demand of workers for individual job functions. Gauging competition for specific jobs means that the compensation team needs to work closely with other HR teams, including recruiting and employee relations. Recruiters can divulge if offers were turned down because candidates were offered higher salaries elsewhere, while exit interviews can reveal if employees left due to perceived low pay. The organizations that find a way to put all this information together in making offers will be the ones that make the best use of their payroll dollars. 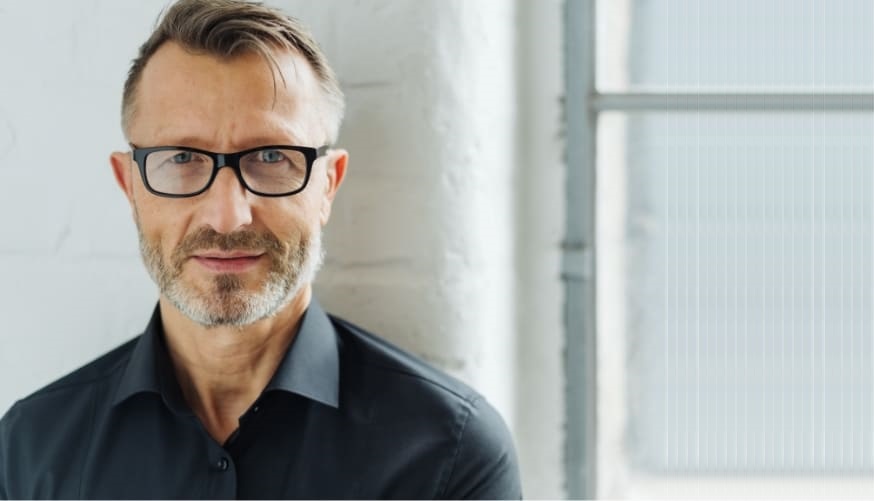 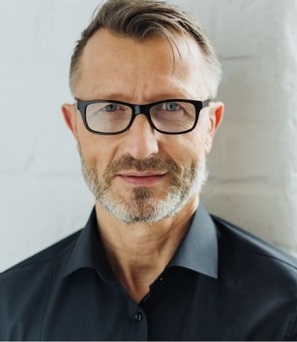 Navigating remote work is hard. You don't need to do it alone. Schedule a free consult with our experienced consultants. 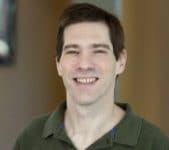 about the author
Andrew Miller is a Director of Compensation Consulting at Salary.com. Andrew has 25 years of compensation experience in consulting and corporate environments, and currently manages user support for CompAnalyst Market Data.