Equal Pay and the Gender Pay Gap in America

What Is Equal Pay Day?

Equal Pay Day is the approximate day the typical woman must work into the new year to make what the typical man made at the end of the previous year. Equal Pay Day 2018 is Tuesday, April 10th.

What Is the Gender Pay Gap?

The gender pay gap is the difference between men’s and women’s median annual earnings from full-time, year-round work. Based on data from the US Census Bureau’s American Community Survey, women in the United States are currently paid 80 cents for every dollar paid to men, with a median annual gender wage gap of more than $10,000 in 2016.

The gender pay gap affects women from every background, of all ages, across all levels of educational achievement, in every state in the US – though each demographic is affected differently. In the gender pay gap analyses for these diverse populations that follow, we use median annual salary information for white men as the standard benchmark. 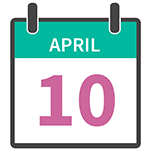 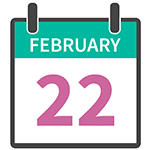 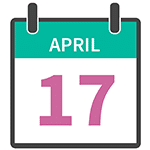 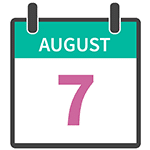 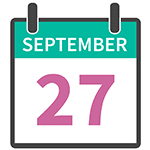 Source: US Census Bureau, American Community Survey, 2016. “Median Earnings in the Past 12 Months (in 2016 Inflation-Adjusted Dollars) of Workers by Sex and Women’s Earnings as a Percentage of Men’s Earnings by Selected Characteristics.” 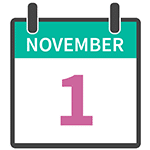 Source: US Census Bureau, American Community Survey, 2016. “Median Earnings in the Past 12 Months (in 2016 Inflation-Adjusted Dollars) of Workers by Sex and Women’s Earnings as a Percentage of Men’s Earnings by Selected Characteristics.”

Earnings Increase with Age, But So Does the Gender Pay Gap

Between age 15 and age 44, earnings increase for both male and female full-time workers, and the gender pay gap follows suit. But between 45 and 54, as earnings continue to increase for men, women begin to experience a decrease in wages. Consequently, the largest median gender pay gap – more than $19,000 annually – occurs in this age bracket, where women can expect to make only 63 cents for every dollar that men make. 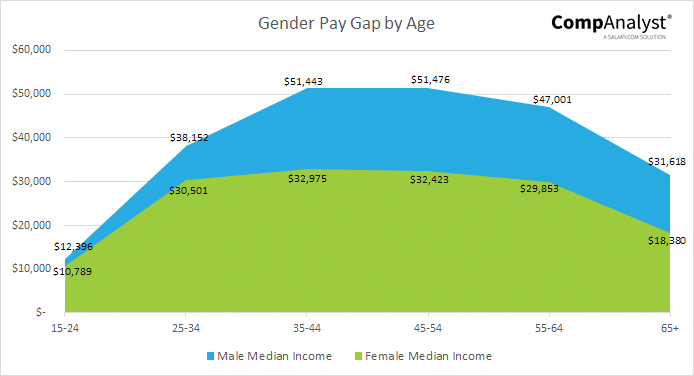 Education Does Not Combat the Gender Pay Gap" 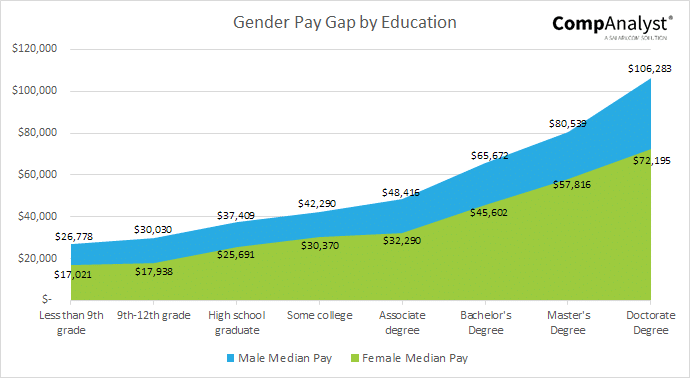 Pay gaps can be calculated for each state using data from the American Community Survey, which is conducted by the US Census Bureau and distributed to approximately 3 million US households annually. 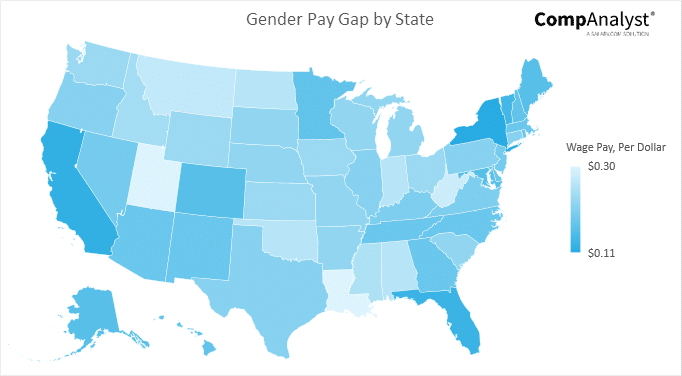 Here’s a look at the projected year that the wage gap will close in each US state. 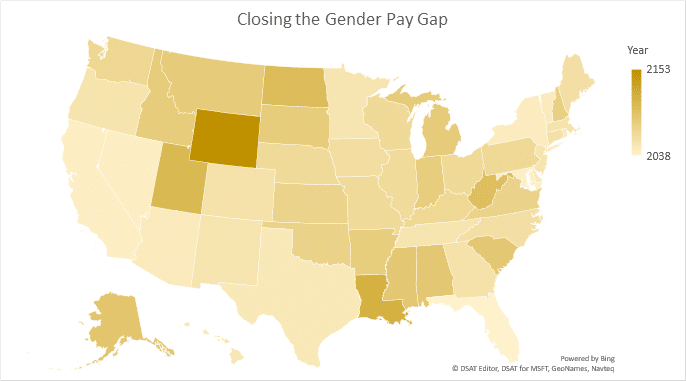 Equal Pay is Good for Business

Fair pay – pay that is externally competitive and internally equitable – is key to attracting, engaging, and retaining a diverse workforce.

The Power of Pay Equity 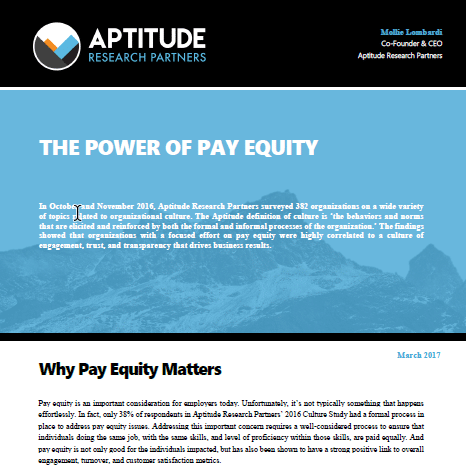 Research from Aptitude Research Partners shows that when organizations make pay equity a priority, they enjoy 13% higher employee engagement and are 19% more likely to exceed industry average levels of productivity.

Leveraging Compensation Software to Advance Pay Equity in Your Organization 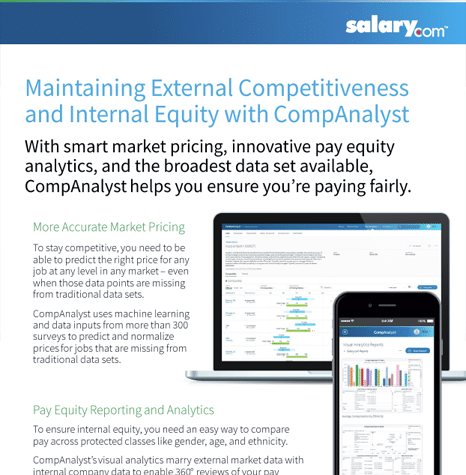 Understanding not just the responsibility, but also the value in building a diverse and equitable workforce is key to attracting and retaining the right talent. As you work to close the wage gap in your organization, ask yourself these questions:

Does my organization focus on both external pay competitiveness and internal pay equity?

Fair pay is pay that is competitive against the market as well as internally equitable. Use relevant market data to analyze your organization's position within each of its labor markets, but also take time to analyze pay equity across protected classes.

Do managers in my organization feel comfortable talking about pay with their employees?

Invest time in training your managers on your organization's compensation philosophy, and make sure they feel comfortable talking about compensation with their employees. Give them access to the data you use to price your jobs to support their conversations.

Do we still rely on salary history when determining what to offer prospective candidates?

Several states have passed legislation prohibiting employers from asking prospective employees what they currently make during the interview process. But even if you're located outside of these states, eliminating questions about salary history from your recruiting and interviewing processes ensures your organization is not perpetuating existing discriminatory pay practices within the market. Instead, use relevant market data to determine what the right compensation level is for each open position and use that to build a competitive offer.

The Power of Pay Equity
Addressing pay equity requires a process to ensure that individuals doing the same job, with the same skills, are paid equally. Download this white paper to learn more.
https://www2.salary.com/l/250572/2021-03-26/2qtll82

Copy and paste this HTML to share this article on your site: