The gender pay gap is the difference between what men and women make for the same work. Currently, women on average make 82 cents for every dollar men make.

Due to the pandemic's impact on women in the workforce, the World Economic Forum estimates it will take 136 years to close the gap at the current rate of change. This is up from 100 years in 2019. The pandemic has added 36 years to the time that women and men would have pay equity.

Why there's a gender pay gap

The gender pay gap comes from cultural assumptions that men are the bread winners and should be paid more because they have families to support. The reality is that for 40% of U.S. households, women are the primary or sole earner.

There are also cultural biases about what kinds of jobs women should and should not do, even though women make great construction workers, firefighters, engineers and especially CEO's.

In addition, occupations that historically have been held by women, such as teaching, social work, and nursing, are often lower paying jobs. But in those occupations, men still make more.

Even in jobs like accounting, where women make up over 58% of the profession, the women are paid 80 cents for every dollar men earn. This gender pay gap gets compounded over time as workers get the same cost of living raises, but women can never catch up. For example, a woman making $10,194 per year less than her male equivalent would earn $407,760 less than he would over a 40 year career.

The Department of Labor reports that on average, most women with advanced degrees earn less than white men with only a bachelor's degree. The gender pay gap gets larger with education. As the chart below shows, women with a doctorate earn 32% less than men with the same degrees. Women with a master’s degree make 29% less than their male counterparts. 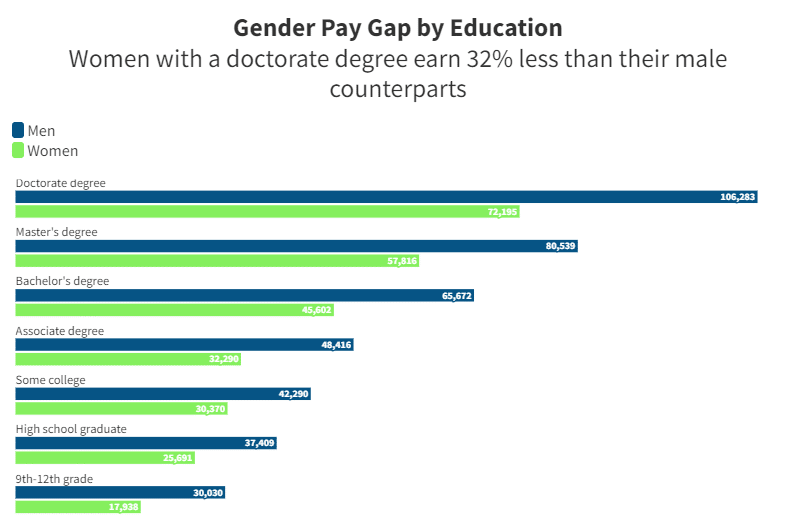 Pay equity also increases with age. At 24, women make 13% less than men. By 44, the gap is 36%. These numbers decrease somewhat after 55, but it likely has more to do with retirement by men than pay increases for women. 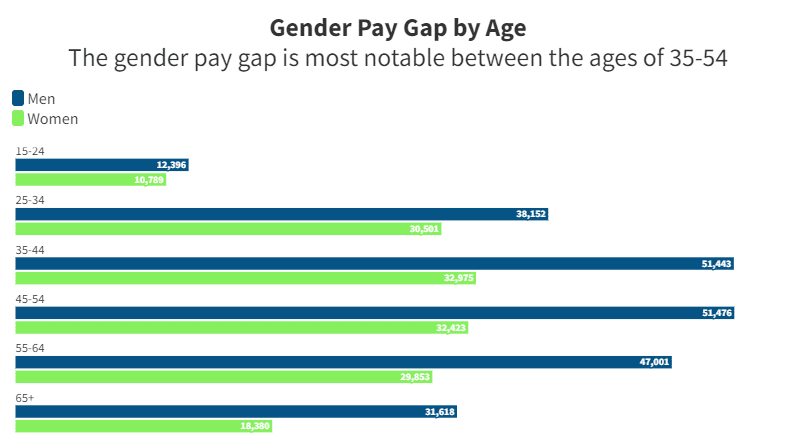 Race is also a factor in pay disparities. Here are women's equal pay days, the number of extra days women have to work for make what men made in the year before.

The gender pay gap is real, gets worse with time, and while education can increase women's wages, the pay gap actually widens with more education.

Pay equity is not just the right thing to do; it's also the law. If you don't pay employees equally for equal work, you can violate:

If you get sued and lose, not only do you have to close the pay gap going forward, you also can be required to pay damages, penalties, and attorneys' fees. A willful violation of pay equity laws is a crime with jail time up to six months.

To address potential pay gaps, start with a pay equity audit. This allows you to see where potential issues exist and analyze whether and how any exceptions apply.

After identifying potential pay gaps, put a plan in place to correct them. It's important to understand that you can only raise pay, you cannot lower someone's pay to close the gap.

Affordability is not a defense to pay equity violations. So, allocate the resources you need to solve the issue. Get professional advice from compensation experts and your employment attorneys to determine and implement your strategy.

Going forward, stay on top of pay equity by tracking your data, understanding the market, and staying competitive while eliminating gender pay gaps. It's much better to maintain pay equity than to periodically correct it because someone brought a claim.

Pay equity is for everyone

While pay equity laws are there to address pay gaps based on gender and race, everyone deserves equal pay for equal work. By understanding and monitoring gender pay gaps, you will also catch any disparities between the worker who has been there several years and the new guy with the same experience and qualifications who comes in at a higher salary. Turnover is expensive. Don't let pay inequities to cause your best people to leave.

It's in everyone's best interest to get pay right.

Department of Labor, 5 Facts About the Gender Pay Gap

World Economic Forum, It will take another 136 years to close the global gender gap

Economic Policy Institute, What is the gender pay gap and is it real?

The Power of Pay Equity
Addressing pay equity requires a process to ensure that individuals doing the same job, with the same skills, are paid equally. Download this white paper to learn more.
https://www2.salary.com/l/250572/2021-03-26/2qtll82 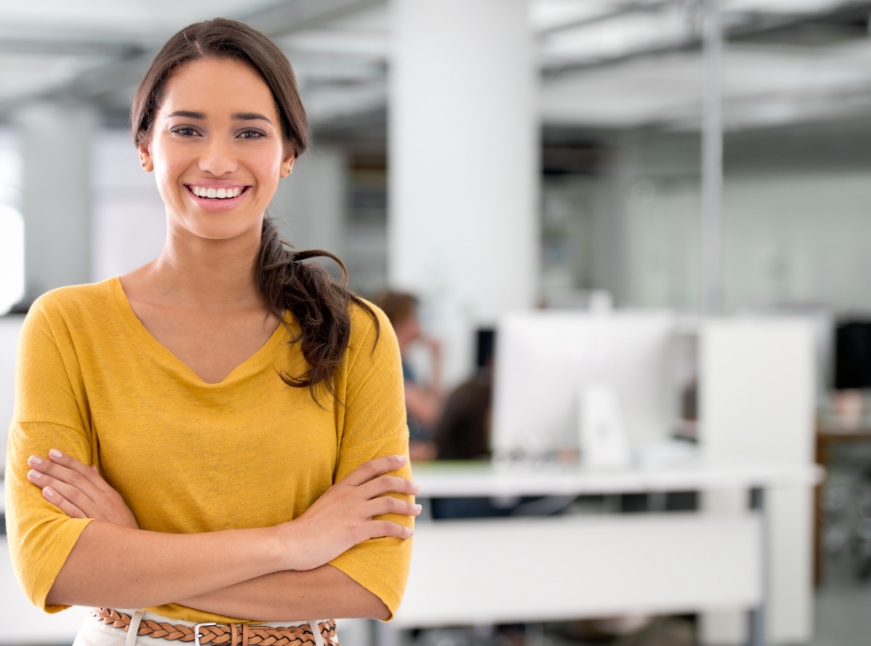 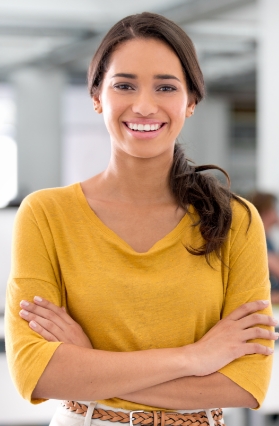 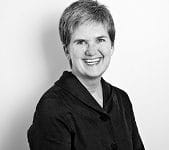 about the author
Heather Bussing is a California employment lawyer and analyst in the HRTech industry. She writes regularly at HRExaminer.com and loves helping organizations prevent problems and build more human friendly workplaces. She also loves photography and posts a landscape every morning on twitter @heatherbussing.