The average salary for jobs that require the skills of Broadcasting is $63,477 based on United States National Average.

Directs and coordinates activities of broadcast and programming personnel. Responsible for scheduling programs and event coverage, coordinating with other departments, working with directors and production staff, and assessing length and content of broadcasts. Requires a bachelor's degree. Typically reports to top management. Manages subordinate staff in the day-to-day performance of their jobs. T... View job details

Responsible for ensuring the production quality of all promotionals, commercials, and public service announcements. Coordinates and schedules all aspects of production to meet deadlines. Assists with set-up of equipment on production shoots and other control room duties. May operate equipment and peripheral systems used in video production including audio console and teleprompter. May require an a... View job details

Broadcasting is the distribution of audio or video content to a dispersed audience via any electronic mass communications medium, but typically one using the electromagnetic spectrum (radio waves), in a one-to-many model. Broadcasting began with AM radio, which came into popular use around 1920 with the spread of vacuum tube radio transmitters and receivers. Before this, all forms of electronic communication (early radio, telephone, and telegraph) were one-to-one, with the message intended for a single recipient. The term broadcasting evolved from its use as the agricultural method of sowing...
Source: Wikipedia (as of 07/10/2019). Read more from Wikipedia 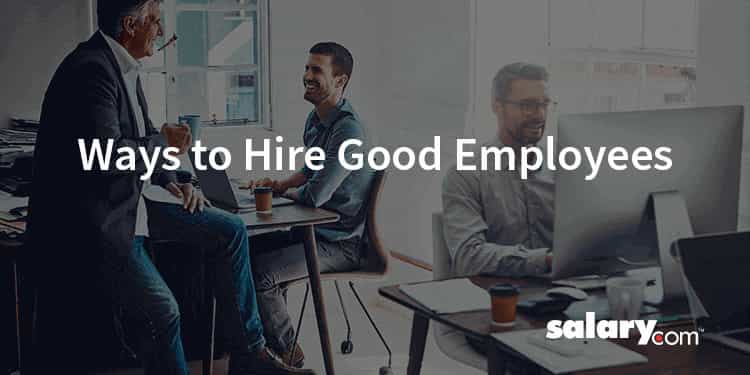 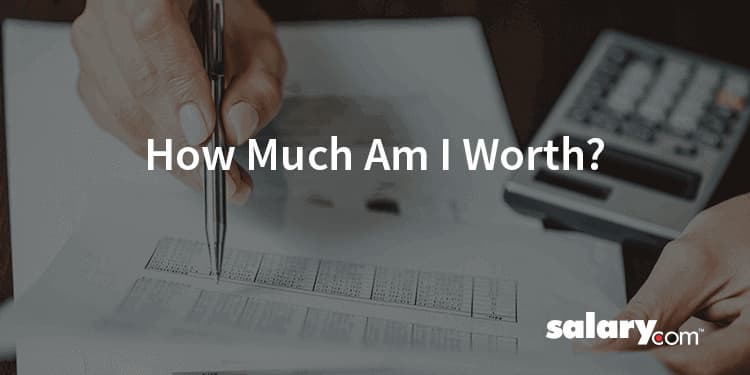 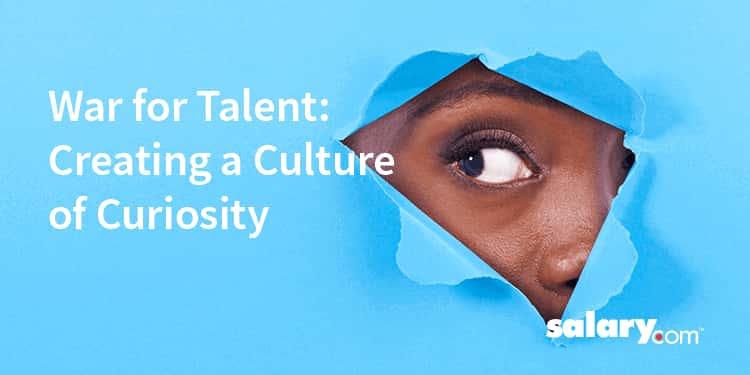